Google Pixel Foldable: Everything you need to know 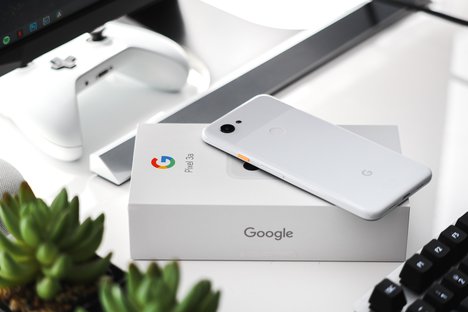 There’s no solid information about any release date as yet, as Google hasn’t even confirmed that a foldable device will be launched. But in 2020 9to5Google reported that it had seen leaked internal documents from Google that suggested a foldable device would appear in the fourth quarter of 2021. This new phone has the

"late this year / early next year." 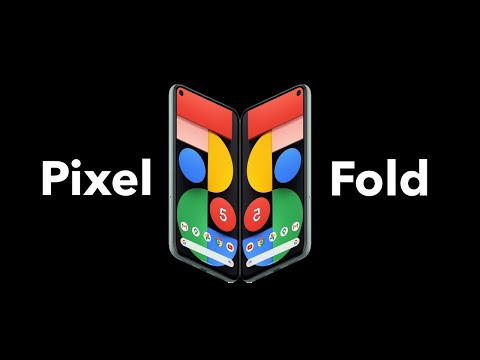 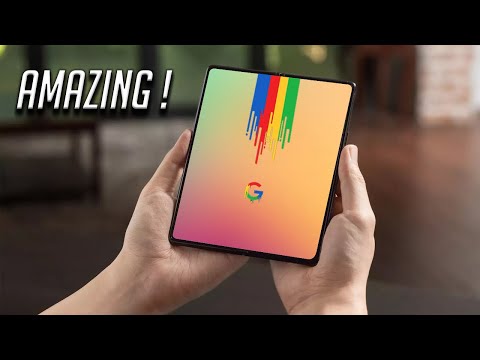 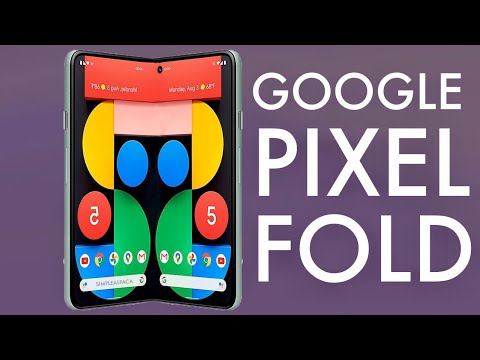 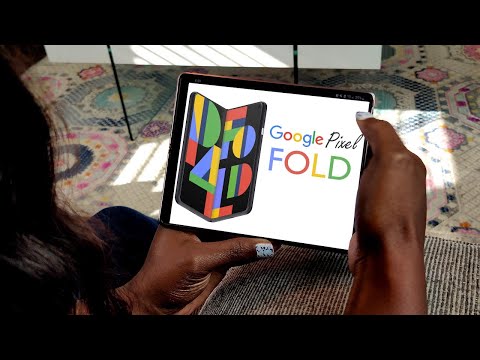 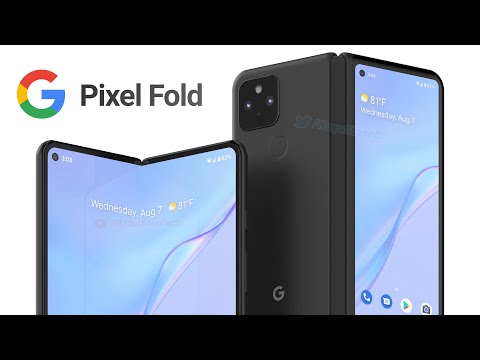 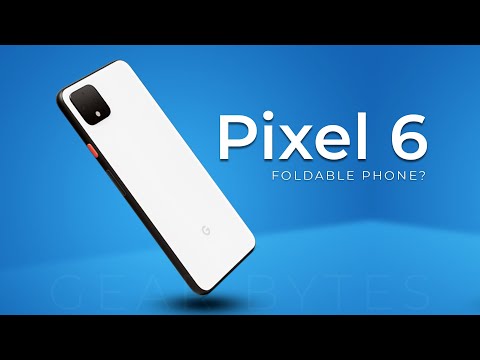 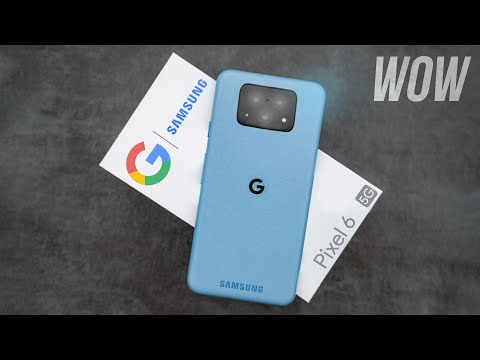 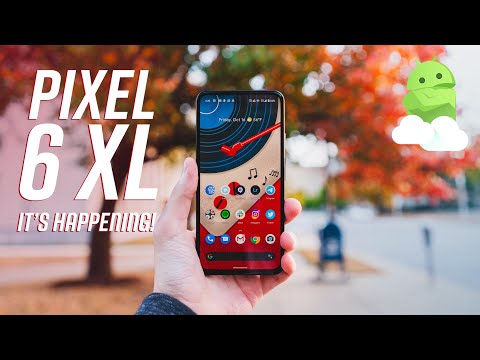 Polexit: Why some fear a Polish split from the European Union

Power games in the Asia-Pacific