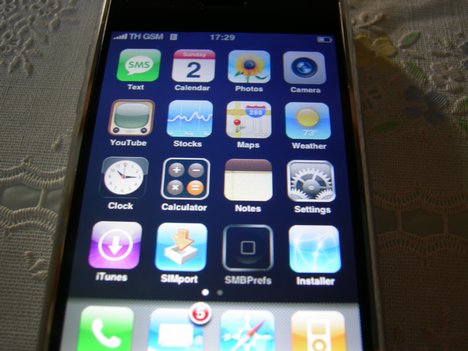 In the past few years though, there have been a few devices that have been announced in September but appeared slightly later, with the iPhone XR coming in October 2018, while the iPhone X arrived in November 2017. Due to the problems caused by COVID-19, we also saw the iPhone 12 being delayed until October, but if things return... read full story

Tanks alone won't turn tide of the war in Ukraine

WHO introduces a global patient file

Lavrov bolsters Eritrean support for Russia in conflict with Ukraine