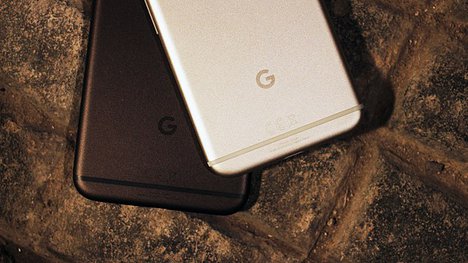 OAKLAND: Alphabet Inc’s Google’s Android phones on Tuesday started detecting earthquakes around the world to provide data that could eventually give billions of users precious seconds of warning of a tremor nearby, with an alerting feature first rolling out in California.

Japan, Mexico and California already use

"We are on a path to delivering earthquake alerts wherever there are smartphones,"

Champion of the Quran, Alexei Navalny

Biden to withdraw all US troops from Afghanistan by September 11