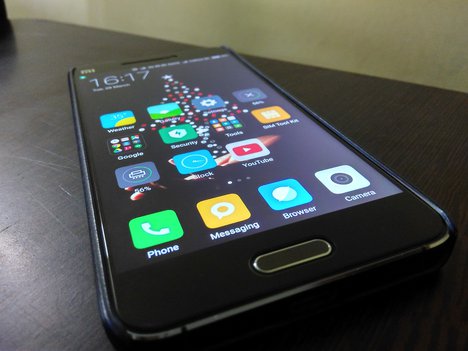 The phones themselves came as no surprise, having already launched globally in April, but today Xiaomi confirmed that UK pricing will begin at an

Timeline: How US presidents have defended Israel over decades

Death toll rises to 192 from Israeli attacks on Gaza

More deaths in Gaza as Israel launches ‘most intense raids yet’

Woddy, Buzz and the gang is coming back in Summer 2019 in the fourth installment of the "Toy Story" series. ......

John McCrea On CAKE’s First New Music Since 2011, Unionizing, And Why There Still Isn’t Anything Rebellious About A Leather Jacket

Tracking Down is a Stereogum franchise in which we talk to artists who have been out of the spotlight for a minute. Smirking alt-rock troupe CAKE haven’t always used music...

Remains of the day: Inside Trinity's hidden Anatomical Museum

Before modern methods of body imaging were available, anatomy and surgery professors complemented their teaching with medical drawings, anatomical models, and specimens,...

What is happening in Yemen looks like “famine” as it is commonly understood – children, for instance, are dying of starvation. Yet the difficulty of collecting data means...

South Sudan peace deal: ‘Whose power are they sharing anyway?’

More than four million South Sudanese, a third of the country’s population, have been forced to flee their homes during the last five years. Without an effort to include...

Swinney: No records exist of Sturgeon meeting with lawyers over Salmond

Records of meetings between Nicola Sturgeon, Permanent Secretary Leslie Evans and the Scottish Government’s legal counsel about the investigation into Alex Salmond cannot...

What you should know about Florida's vote recount