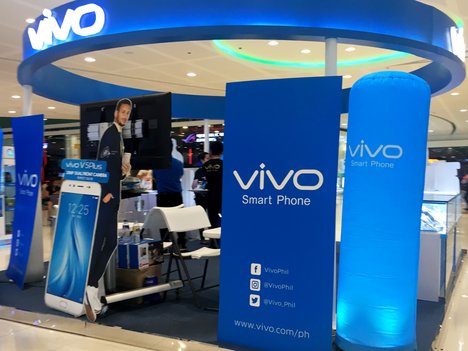 Vivo has released plenty of phones already this year, but it’s not done yet. The Vivo X50 and X50 Pro are rumoured to be next on the way, and are tipped to be announced in China as early as next week. Here’s what we know about the two phones so far, including if - and when - they might launch outside China. ... read full story

Photo: Vivo Smartphones booth inside a mall. Taken on June 2017.

Tanks alone won't turn tide of the war in Ukraine