Huawei launches the P30 Pro for the third time 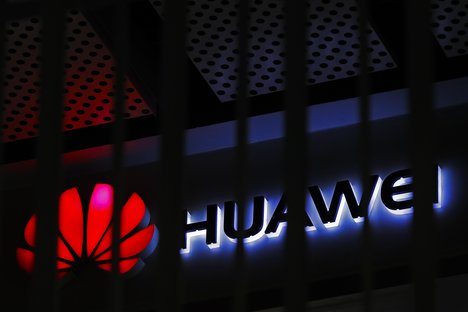 Huawei will release a new version of its P30 Pro phone for the second time, marking the third iteration of a device first launched in March 2019 (via Android Police). The P30 Pro is Huawei’s last flagship phone released before its US trade ban was enforced, meaning Huawei can still produce the phone with Google Play... read full story

Photo: FILE - In this March 8, 2019, file photo, A logo of Huawei retail shop is seen through a handrail inside a commercial office building in Beijing. Chinese tech giant Huawei’s tensions with Washington, which accuses the telecom equipment maker of being a security risk, stretch across four continents from courtrooms to corporate boardrooms to Canadian canola farms. (AP Photo/Andy Wong, File) 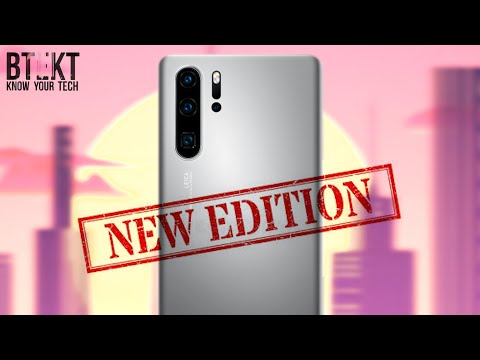 Watch the highlights from the #HUAWEIP30 Series Global Launch 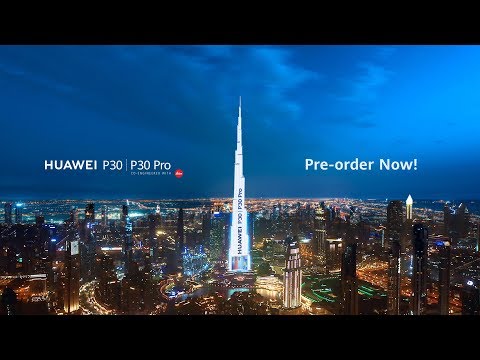 Police crack down on Istanbul Pride march, detain over 200

Ecuador could halt oil production in 48 hours due to protests: official

Energy prices are causing chaos in Asia. Here’s why the rest of the world should worry

With the end of Roe, the US edges closer and closer to civil war