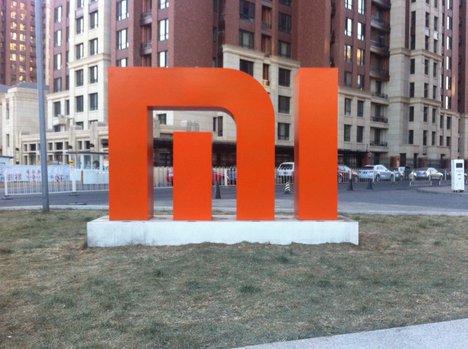 A report from Forbes claims many Xiaomi Android phones are set up to record and send user usage data to remote servers in China owned by the company and Alibaba, the technology company. Security researcher Gabi Cirlig told Forbes that he had found his Redmi Note 8 was sending web activity logs from several browsers such... read full story

"what folders he opened and to which screens he swiped, including the status bar and the settings page," 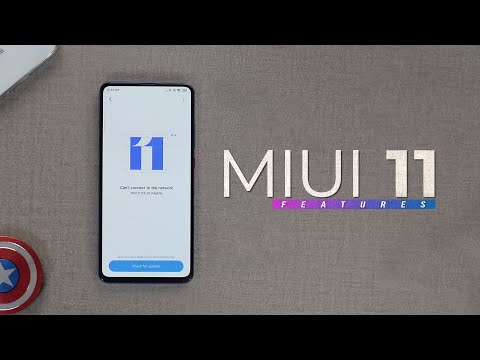 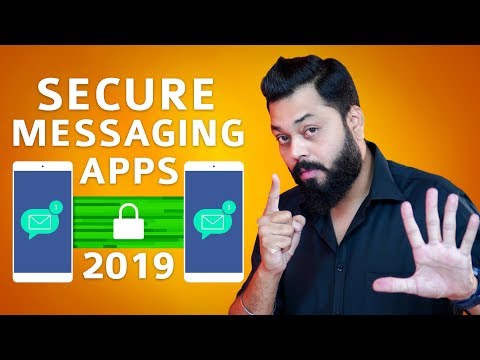 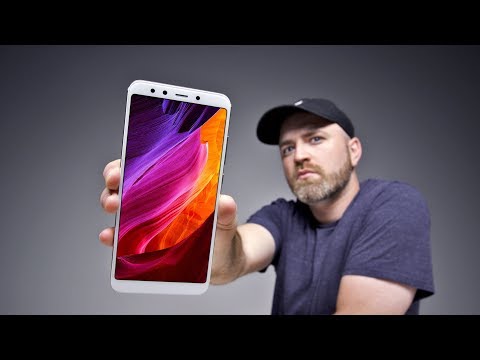 The Xiaomi Mi A2 is a crazy good deal... 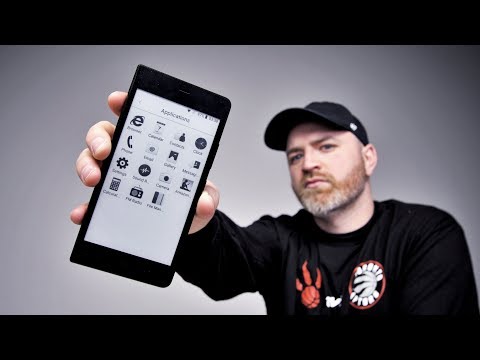 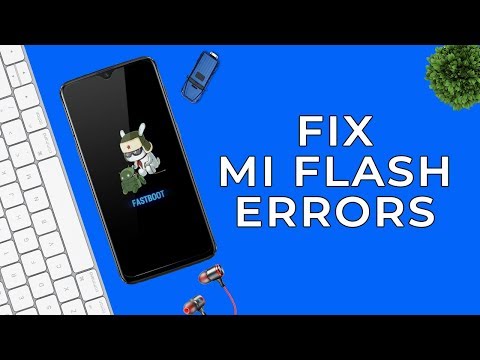 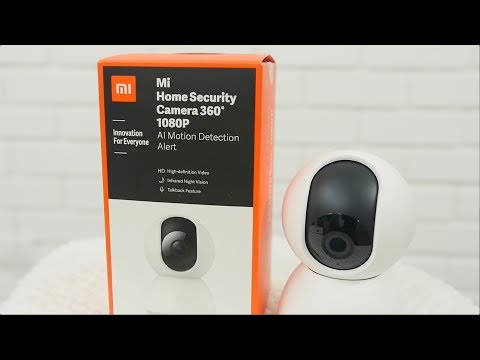 Mi Home Security 360 Camera Review To Buy or Not

Prosecuting genocide is not 'optional' for any nation

‘The Deep State Is Real’ and the ‘Best’ Thing in COVID, UK’s Dominic Cummings Says