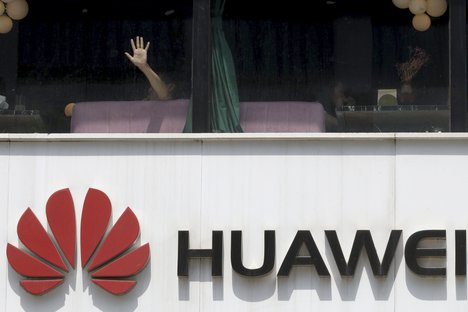 Huawei’s flagship Mate 30 series was the company’s first major release without Google Play services. Ongoing tensions with the US government meant none of the Google apps that have become synonymous with Android phones were available, and this hit the phone’s prospects of global success hard. However, despite having... read full story

Photo: A man presses on the glass window near a logo for Huawei in Beijing on Thursday, May 16, 2019. In a fateful swipe at telecommunications giant Huawei, the Trump administration issued an executive order Wednesday apparently aimed at banning its equipment from U.S. networks and said it was subjecting the Chinese company to strict export controls.