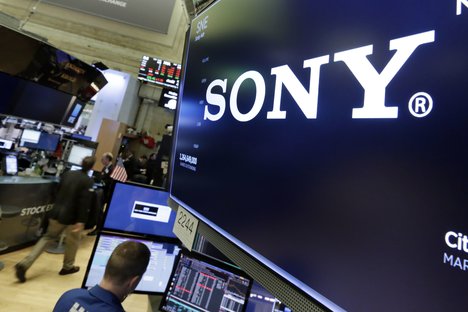 Sony announces which of its phones will get Android 10

Sony has released a list of its smartphones that will receive Android 10 - it is not a long list. In a blog post the company confirmed that the latest Xperia 1 and Xperia 5 flagship phones will get the OS update in December 2019. These two phones have 21:9 displays, with the 5 being a smaller version of the 1 – a... read full story

Photo: The Sony logo appears on a screen above the trading floor of the New York Stock Exchange, Tuesday, Oct. 31, 2017. Sony Corp. reported Tuesday that its fiscal second quarter profit zoomed by 26-fold from the same period last year, boosted by the success of its image sensors, game products and the latest "Spider-Man" movie. (AP Photo/Richard Drew)

Sony Mobile Communications has research and development facilities in Lund, Sweden; Tokyo, Japan; Beijing, China; and Silicon Valley, United States. In 2009, it was the fourth-largest mobile phone manufacturer in the world (after Nokia, Samsung and LG). By 2010, its market share had fallen to sixth place.

In the United States, Ericsson partnered with General Electric in the early nineties, primarily to establish a US presence and brand recognition.

Ericsson had decided to obtain chips for its phones from a single source—a Philips facility in New Mexico. In March 2000, a fire at the Philips factory contaminated the sterile facility. Philips assured Ericsson and Nokia (their other major customer) that production would be delayed for no more than a week. When it became clear that production would actually be compromised for months, Ericsson was faced with a serious shortage. Nokia had already begun to obtain parts from alternative sources, but Ericsson's position was much worse as production of current models and the launch of new ones was held up. 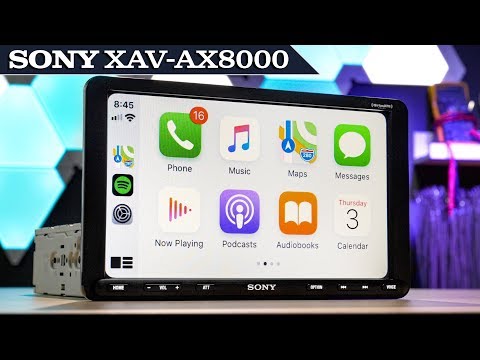 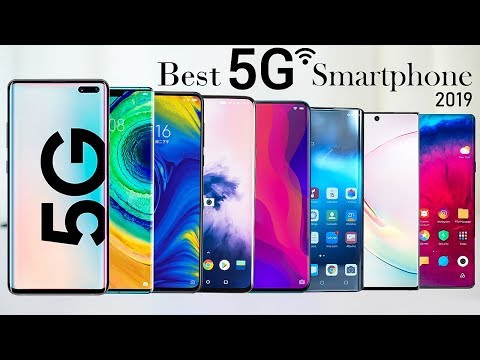 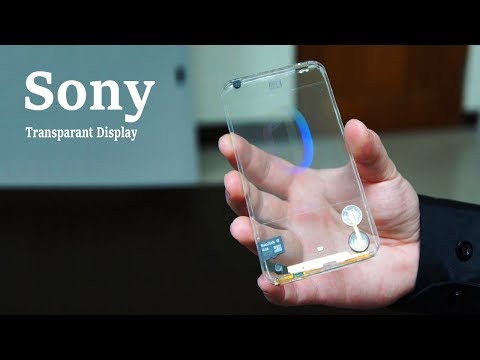 Sony Xperia Foldable Phone - Will Have A Transparant Display!!

Tech News [2019] - These Smartphones Will Get Android 9.0 Pie Update First 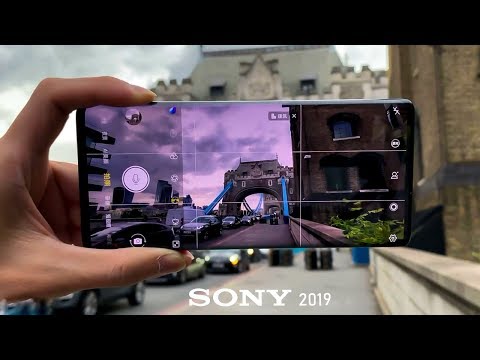 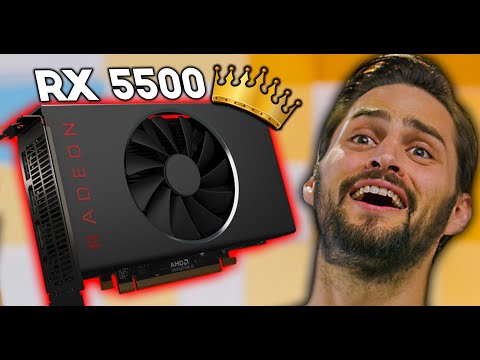 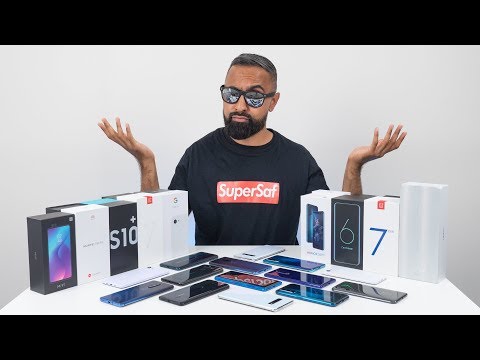 Ukraine: 'Such possibility may exist every day' - Zelensky on possibility of war with Russia

Why Republicans are embracing Kyle Rittenhouse as their mascot

‘A core threat to our democracy’: threat of political violence growing across US