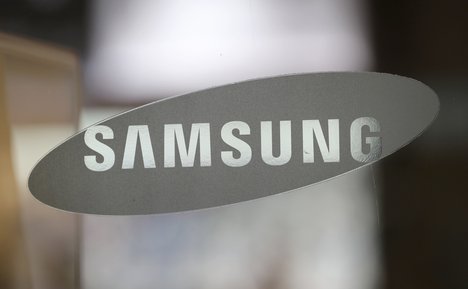 Photo: In this photo taken on Wednesday, Oct. 5, 2016, the corporate logo of Samsung Electronics Co. is seen at its shop in Seoul, South Korea. (AP Photo/Lee Jin-man) 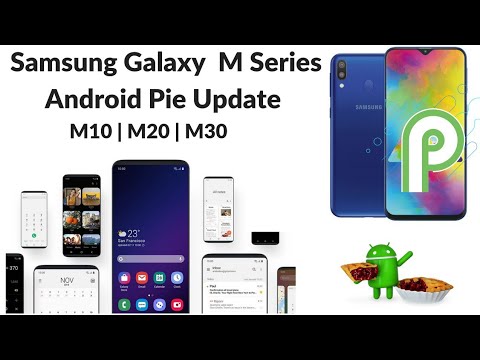 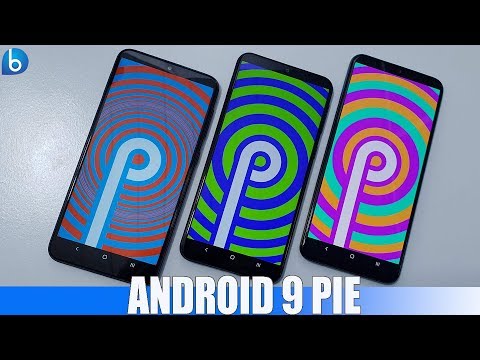 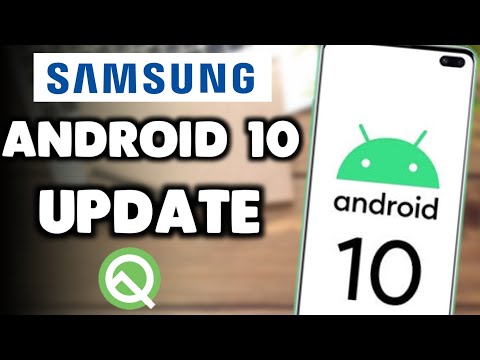 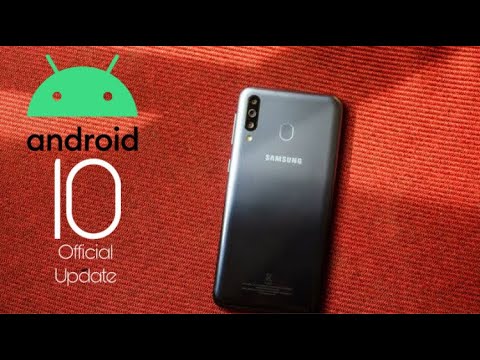 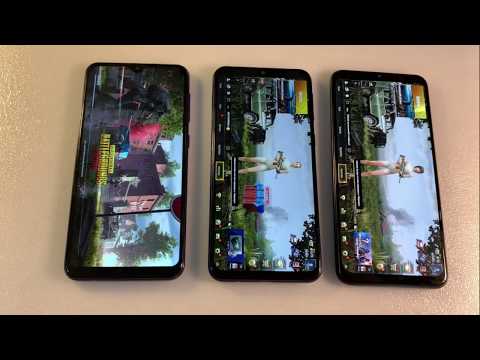 Biden to withdraw all US troops from Afghanistan by September 11

Champion of the Quran, Alexei Navalny

Kremlin says will 'study' US proposal for Putin-Biden summit

(credit: Microsoft) Microsoft has made billions from its extensive library of software patents. A number of Android vendors, including Samsung, pay the company a royalty on...

The Chinese phone giant that beat Apple to Africa

Addis Ababa, Ethiopia (CNN Business)One of China's biggest smartphone makers has never sold a handset in the country. Yet thousands of miles away, it dominates markets...

After several reports revealed that Guardians of the Galaxy director James Gunn has been tapped to pen down Suicide Squad 2, Warner Bros have confirmed that the director is...

The rivalry between DC and Marvel comics has been around for decades, taking new heights in the wake of their competing shared universes. Comparisons are constantly being...

Why is Apple taking such a slow approach moving toward 5G with its iPhone models and tablets? Just look around at all the buzz on the rapid rollout of 5G products and...

The Spanish/Chinese brand, Doogee, has a range of unremarkable rugged and regular handsets available, but its latest model offers a surprisingly high specification for your...

Google Home Hub—Under the hood, it’s nothing like other Google smart displays