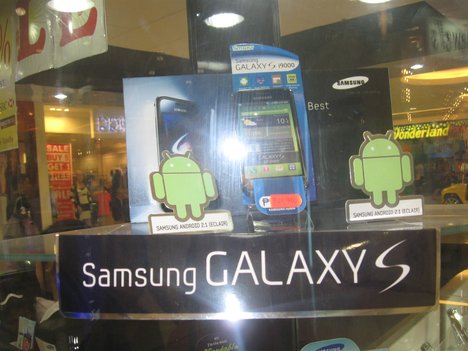 A report from The Bell (via Android Central) claims that Samsung will release a new Galaxy Fold phone in April 2020 following the Q1 release of the Galaxy S11. Citing industry sources, the report says Samsung is working on a folding device with a display size of either 6.7in or 8.1in. The current Galaxy Fold has an... read full story

Coinbase posts a Q2 loss of $1.10 billion due to falling exchange assets