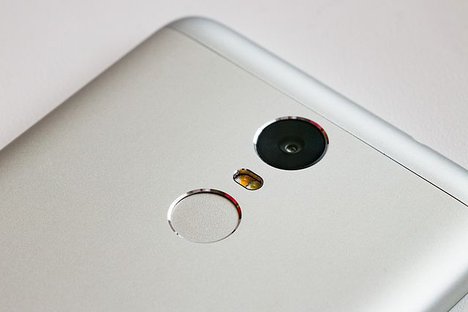 Xiaomi hasn’t even launched the Redmi Note 8 yet but the company has said that it will sell two special edition World of Warcraft versions of the phone from 29 August. The company posted the announcement on Weibo as well as confirming it to Android Authority.

While the phone is not shown, the retail boxes in the below 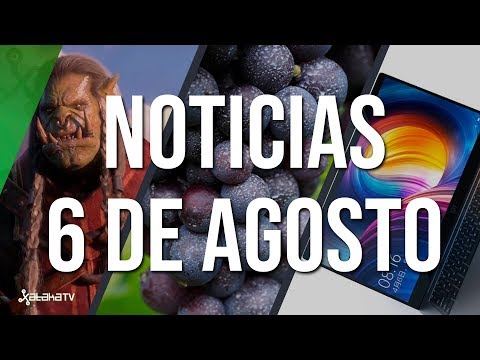 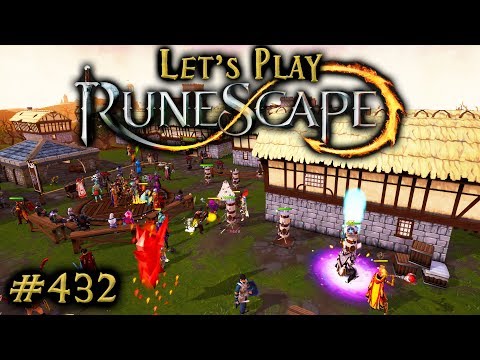 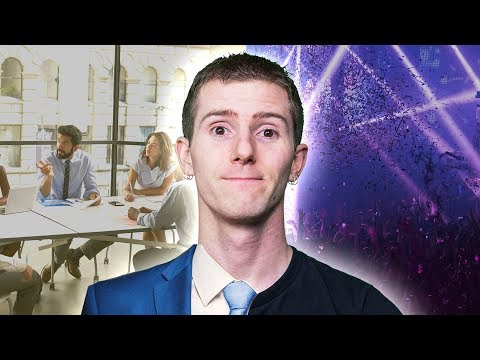 Who Are You Trying to Impress? - Lenovo X1 Carbon Review 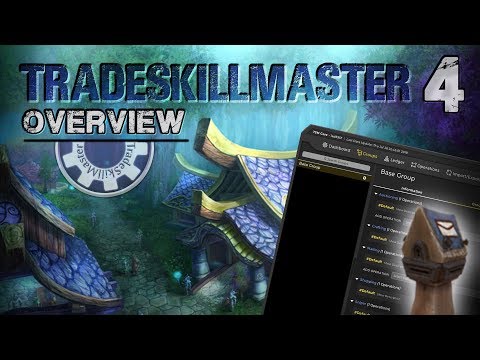 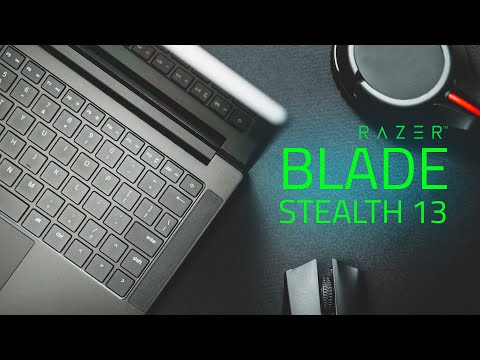 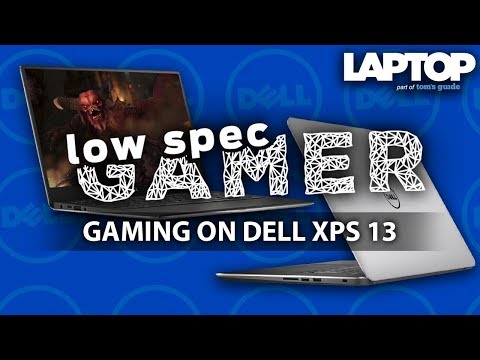 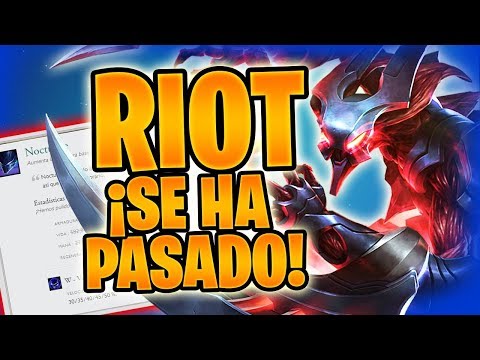 China urges Japan not to "complicate" situation over disputed islands

Decriminalisation of abortion in Nepal: Tabooed yet crucial debate

Analysis: Biden retreats from vow to make pariah of Saudis

China appears to warn India: Push too hard and the lights could go out

Report: US Wasted Billions of Dollars on Afghan Rebuilding Projects