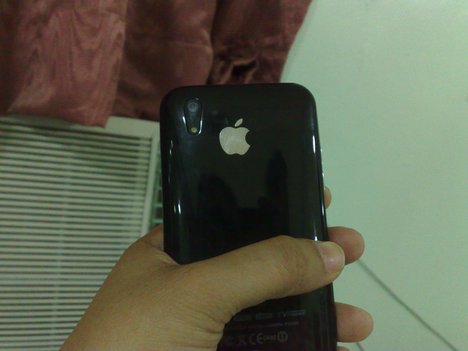 A report claims Apple has dropped a walkie-talkie feature for the iPhone had been in the works. It would have allowed people with iPhones to communicate over short distances without the need for cellular coverage, proving handy in remote locations. The Information broke the news citing “two people familiar with the... read full story

"two people familiar with the project" 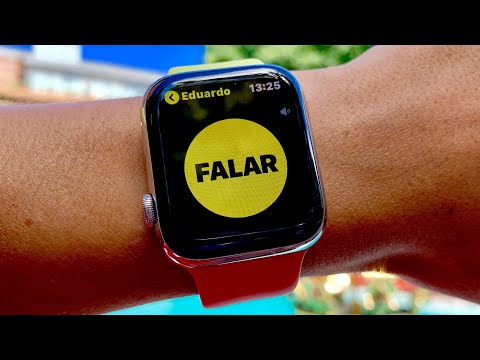 How to use Walkie Talkie on your Apple Watch — Apple Support 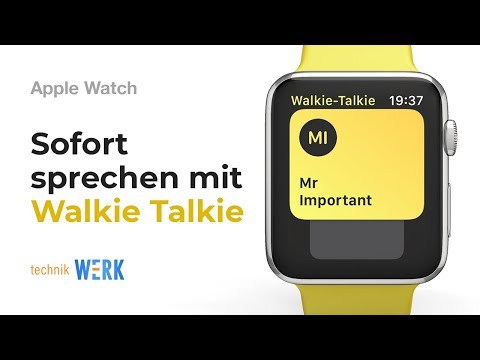 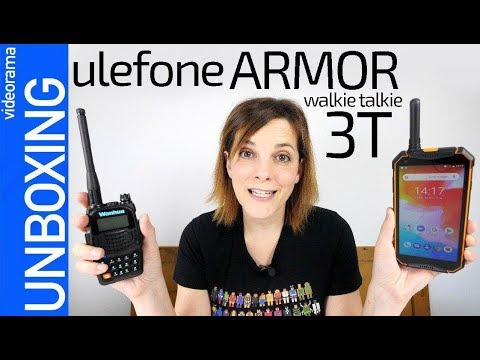