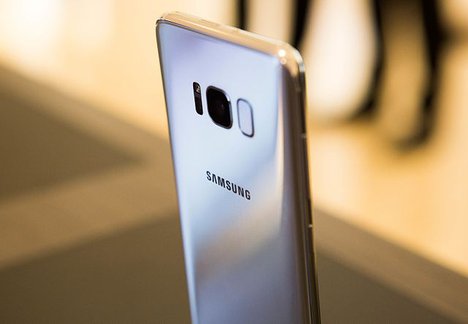 Rumours are pouring in for the upcoming Samsung Galaxy A90, the new top model in Samsung's mid-range A-series, which may also have a 5G variant. With a potential unveil at September's IFA tradeshow, we look at what to expect from the new Samsung phone. Samsung is tipped to unveil its Galaxy A90 during its IFA press... read full story 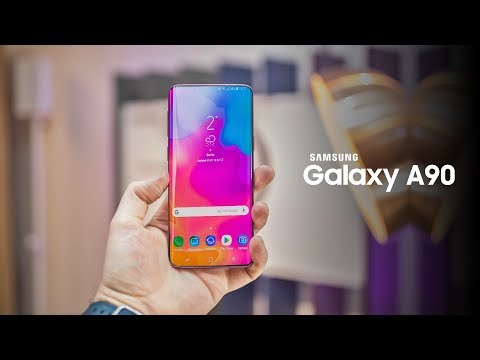 Samsung Galaxy A90 - BEST LOOK YET 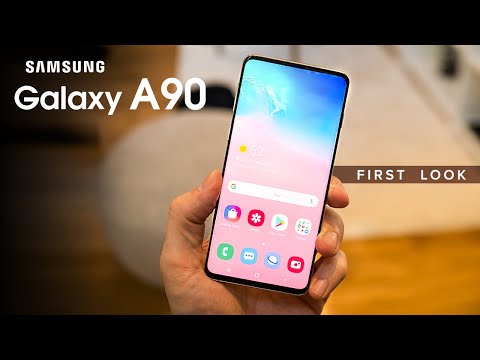 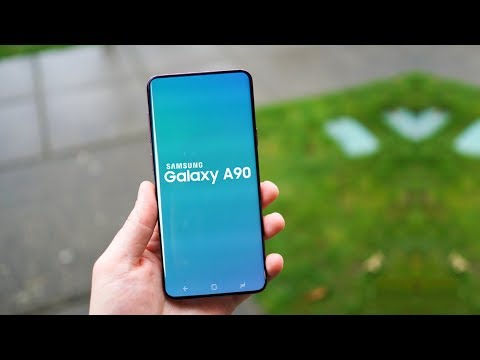 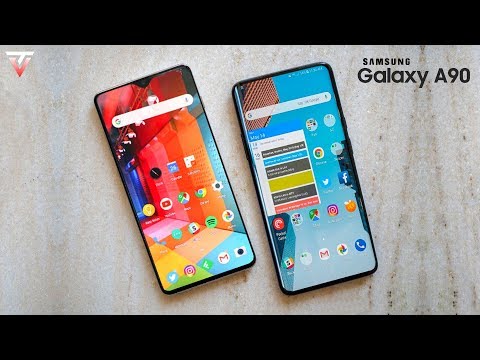 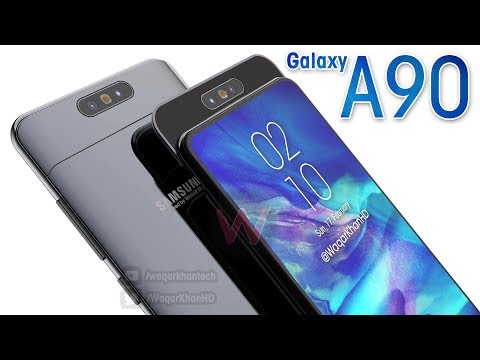 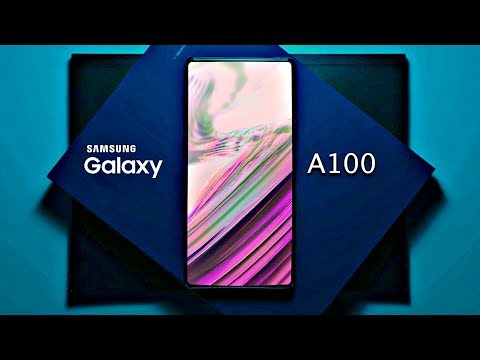