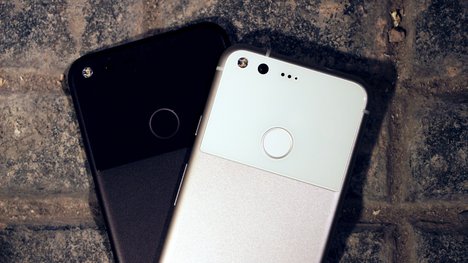 Google on Thursday announced a new feature that makes it easy for users to get in touch with emergency services without having to actually call 911 and speak to an operator. This functionality will reportedly work on a number of Android devices, starting with the tech giant’s Pixel phones, and won’t require users... read full story