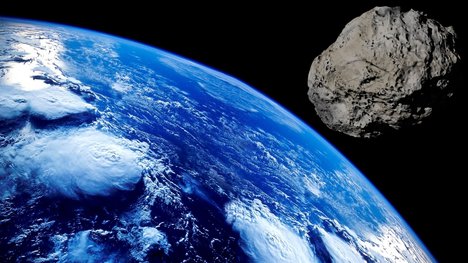 A giant asteroid larger than the Empire State Building is set to sail safely past Earth next week, according to NASA's Center for Near-Earth Object Studies (CNEOS).

Known as 2006 QQ23, the enormous space rock measures up to 1,870 feet in diameter—comfortably greater than the height of the famous New York landmark (1,454

"There are some asteroids that have an exceedingly small chance of impacting Earth over the next couple centuries," 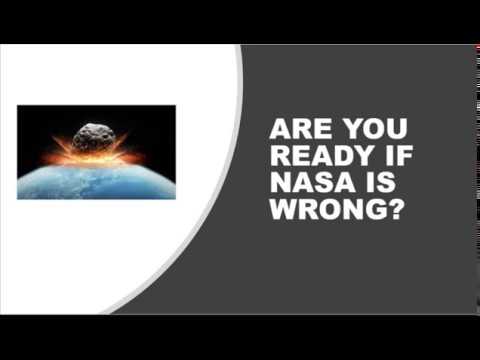 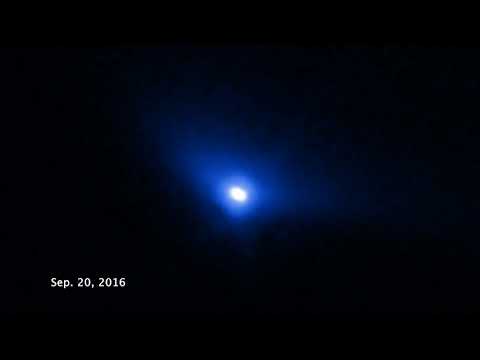 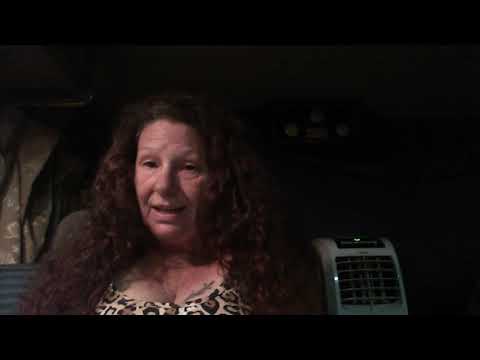 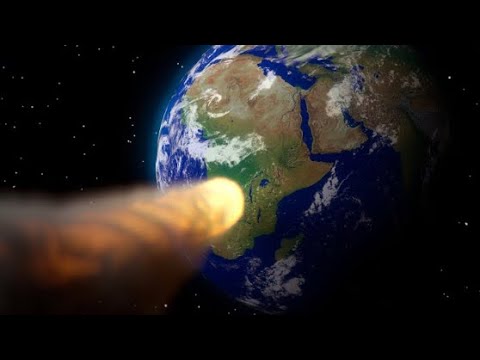 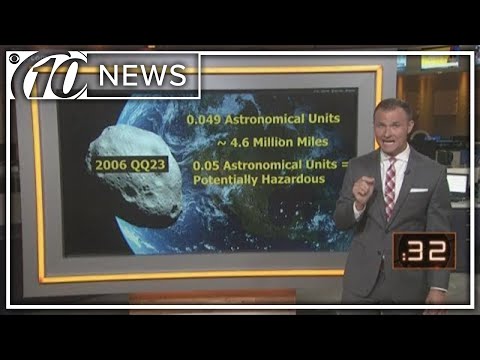 An asteroid bigger than a skyscraper is expected to pass Earth, scientists aren't worried

Russia stresses solution to Ukraine crisis should be peaceful

NHS senior nurse describes what is happening with ‘Covid vaccines’

Pressure mounts on Japan over plan to dump wastewater

Afghanistan: 'We have won the war, America has lost', say Taliban

Brazil investigates reports of vaccines being exchanged for illegal gold

Groups back bill that restricts Israeli spending of US aid

Australia announces withdrawal of all remaining troops in Afghanistan

A Japanese probe sent to examine an asteroid in order to shed light on the origins of the solar system will now land on the rock several months later than planned,...

A Word of Advice for the Turtle Man

Hey, Mitch! I know you think you look cool-as-a-cucumber when you warn Democrats about their plans backfiring if they start investigating the corruption your pResident,...

TOKYO (AP) - Japan's space agency is delaying a spacecraft touchdown on an asteroid because scientists need more time to find a safe landing site on the extremely rocky...

Hayabusa-2 Landing On Asteroid Ryugu Pushed Back To 2019