Half of the United States was dealing with a massive heatwave stretching from the Midwest through the East Coast on Friday and into Saturday as temperatures reach nearly 100 degrees Fahrenheit (38°C) in Washington, D.C. and several other major cities, according to USA Today.

“There are 124 million people under a heat advisory or excessive heat warning - that’s a third of the population,” Roth said.

Many are heading to their local lakes, rivers, and community swimming pools to help cool down, while others could be staying home while cranking their air-conditioning.

Utility companies in the eastern half of the U.S. said they expected to have enough resources to meet power demand, but called on consumers to be mindful and turn down their air conditioners to avoid stressing the system and cause outages.

Madison, Wisconsin, lost power to more than 11,600 homes and businesses on Friday after fires broke out at two substations.

Forecasts said Washington D.C. would be as hot as Death Valley, California on Saturday.

The NWS said dozens of records are likely going to be set this weekend across the country as the temperature approaches the 110s in a number of areas.

Health officials said they were primarily concerned with heat exhaustion and heatstroke, since both can occur at temperatures higher than 80 degrees or when the humidity rises above 75 percent.

Smoke is seen billowing from the Grizzly Creek Fire burning in western Colorado, where flames spread so fast that I… https://t.co/Jno8Lfo1uM

The coronavirus and a heat wave are weighing heavily on Belgium, where bans on visitors from urban areas following… https://t.co/TRHBi26pdh

“Spending too much time in high temperatures and elevated humidity conditions, along with dehydration, may create an extremely dangerous situation where the core body temperature exceeds 104 degrees Fahrenheit,” Stepsis said.

The elderly, young children and pets are particularly susceptible to the heat without air conditioning so the NWS called on everyone to do their part in checking in on their neighbors.

AccuWeather said the temperature in large cities is unlikely to drop below 80 degrees at night, which means the heat can build even faster the next day, creating even steeper risks. 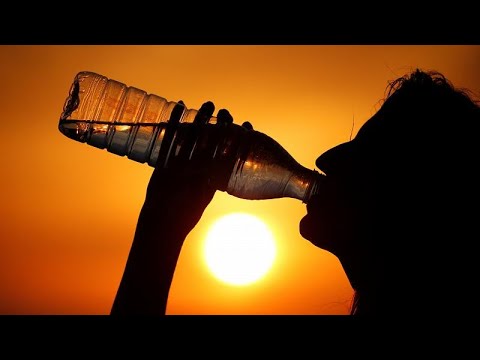 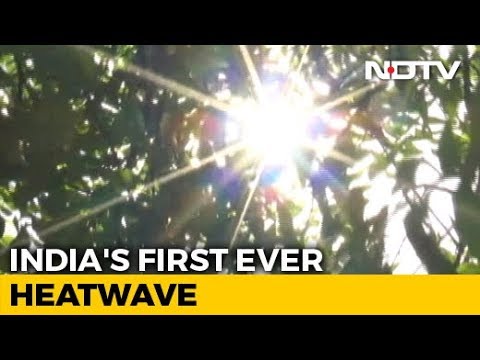 With Record Temperature in 4 Cities, This Is The Worst Heatwave Ever

If Israel Did Not Cause Beirut's Explosion, They Sure Had A Plan To Exploit It

What we know -- and don't know -- about Russia's 'Sputnik V' vaccine

China’s days as world’s factory are over, iPhone maker claims

Lebanon’s Leaders Warned in July About Explosives at Port

France’s strategy for the Middle East lacks direction and clarity

The Surface Duo, Microsoft’s first ever Android phone, is $1,400

The Other Way Trump Could Destroy the Next Presidency