Police say an Austrian woman and her twin teenage daughters appear to have starved to death in a locked Vienna apartment, The Independent reported.

The bodies were found in municipal housing in the city’s Floridsdorf district on May 21.

There was no sign of break-in or a struggle at the scene, and a toxicology test revealed no signs of poisoning.

“There were no traces of violent intrusion ... nor traces of obvious use of force in the residential premises itself.” - Vienna police spokesperson

An autopsy has since been carried out on the bodies of the 45-year-old woman and her 18-year-old daughters.

“State of death can be assumed by starvation,” a police spokesperson said on Thursday.

The women are thought to have died at the end of March or the beginning of April.

The State Criminal Police Office of Vienna has opened an investigation into the deaths, amid confusion as to how the women came to die of starvation.

“Detailed investigations will be carried out in the coming weeks,” the spokesperson added. 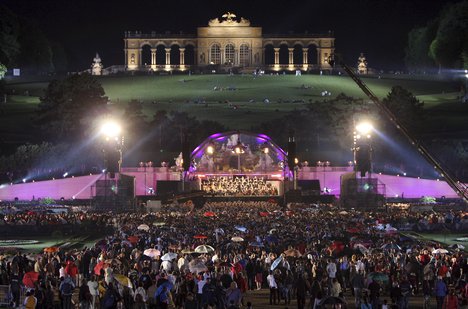 The three women are yet to be publicly named.

Hungary announces ‘state of danger’ over the war in Ukraine

Texas shooting: Fifteen killed in attack at US primary school

Cost of living: Is Asia seeing a rise of 'food nationalism'?