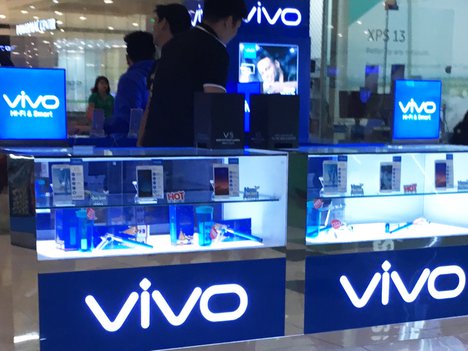 Vivo has announced that it will be the official sponsor of PUBG Mobile Club Open 2019. The esports tournament is the biggest championship event of the year showcasing the best pro/semi-pro players in the world. The game will have 16 different teams from ten major regions such as Southeast Asia, China, Europe, North America,... read full story