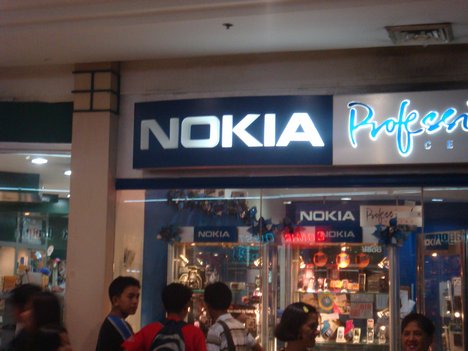 Prosecuting genocide is not 'optional' for any nation

‘The Deep State Is Real’ and the ‘Best’ Thing in COVID, UK’s Dominic Cummings Says

Creative Commons / Chairman of the Joint Chiefs of Staff https://creativecommons.org/licenses/by/2.0/deed.en