Samsung Galaxy X could be a gaming smartphone 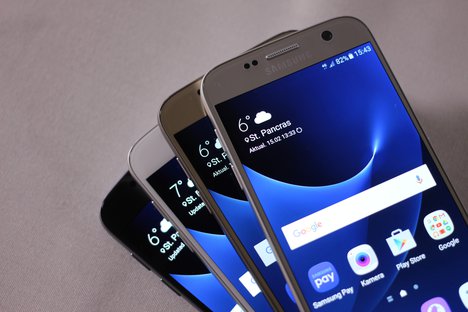 Samsung is preparing for the launch of the Galaxy Note 9 and there have been several images which are leaked that leave no surprises as to what it will look like when the handset is officially announced on August 9. Besides this upcoming smartphone, a few rumours had been circulating about which suggested that the South Korean... read full story