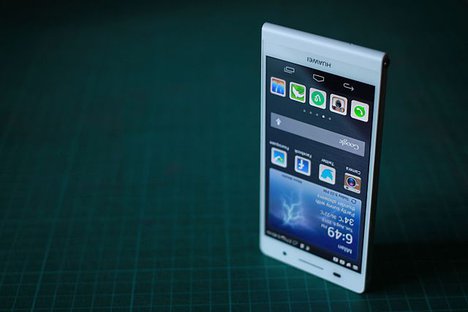 Huawei, one of the major smartphone and telecommunications giant based out of China, is planning to take on Apple. According to a report by South China Morning Post, the company is planning to target 200 million smartphone shipments by the end of this year. As pointed by in the report, Consumer Products head at Huawei, Richard... read full story

Photo: Huawei Ascend P6 This media file is uncategorized. Please help improve this media file by adding it to one or more categories, so it may be associated with related media files (how?), and so that it can be more easily found. Please notify the uploader with

Hungary announces ‘state of danger’ over the war in Ukraine

Texas shooting: Fifteen killed in attack at US primary school

Cost of living: Is Asia seeing a rise of 'food nationalism'?