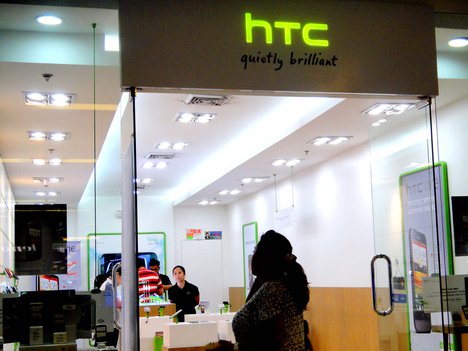 Taipei: Taiwan’s struggling smartphone maker HTC announced Tuesday it would slash 1,500 jobs, around a fifth of its total workforce, in the biggest staff cull for three years following heavy losses. The announcement of the cuts to its manufacturing workforce comes despite a new deal with Google, completed in January, which

Timeline: How US presidents have defended Israel over decades

Death toll rises to 192 from Israeli attacks on Gaza

More deaths in Gaza as Israel launches ‘most intense raids yet’