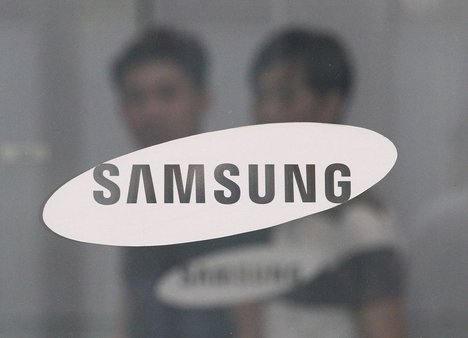 A US jury has decided Samsung must pay Apple 539 million US dollars (£403 million) in damages in the latest twist of a legal battle that began in 2011.

"Today's decision flies in the face of a unanimous Supreme Court ruling in favour of Samsung on the scope of design patent damages,"

China urges Japan not to "complicate" situation over disputed islands

Decriminalisation of abortion in Nepal: Tabooed yet crucial debate

Analysis: Biden retreats from vow to make pariah of Saudis

China appears to warn India: Push too hard and the lights could go out

Report: US Wasted Billions of Dollars on Afghan Rebuilding Projects