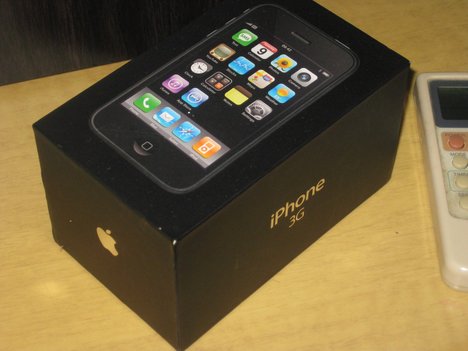 Last year it was discovered that Apple was throttling the performance of older iPhones to prevent battery life and unexpected shutdowns caused by it. The company got a lot of backlash for its actions and mostly for the fact the it did not inform users that it was doing this. After the controversy, Apple not only... read full story