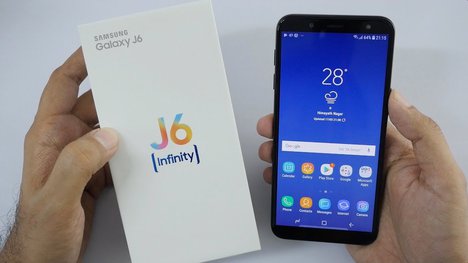 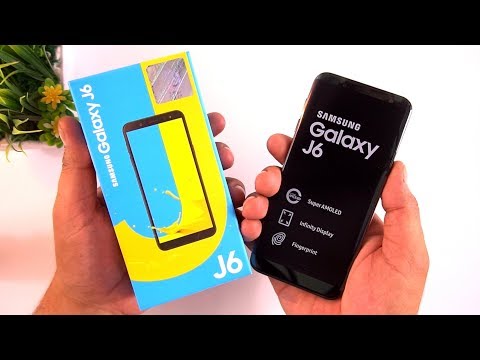 Russian Nuclear Blackmail: Zelensky Calls On The World To Increase Sanctions Against Russia

Polish PM ‘has no time’ for Boris Johnson – Bloomberg

Trump wanted his advisors to be like ‘German generals in WWII,’ according to a new book - The Jerusalem Post