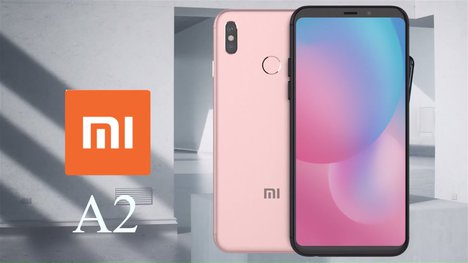 The Mi 5X impressed when it was announced last summer, but it was the Mi A1 that really stole our hearts (both reviewed here). In essence the same phone as the Mi 5X but running Android One rather than MIUI, it came preinstalled with Google services and was a much better fit for UK users than all other Xiaomi phones before it.

When The Soviet Union Collapsed, A Cosmonaut Was Left Stranded In Space